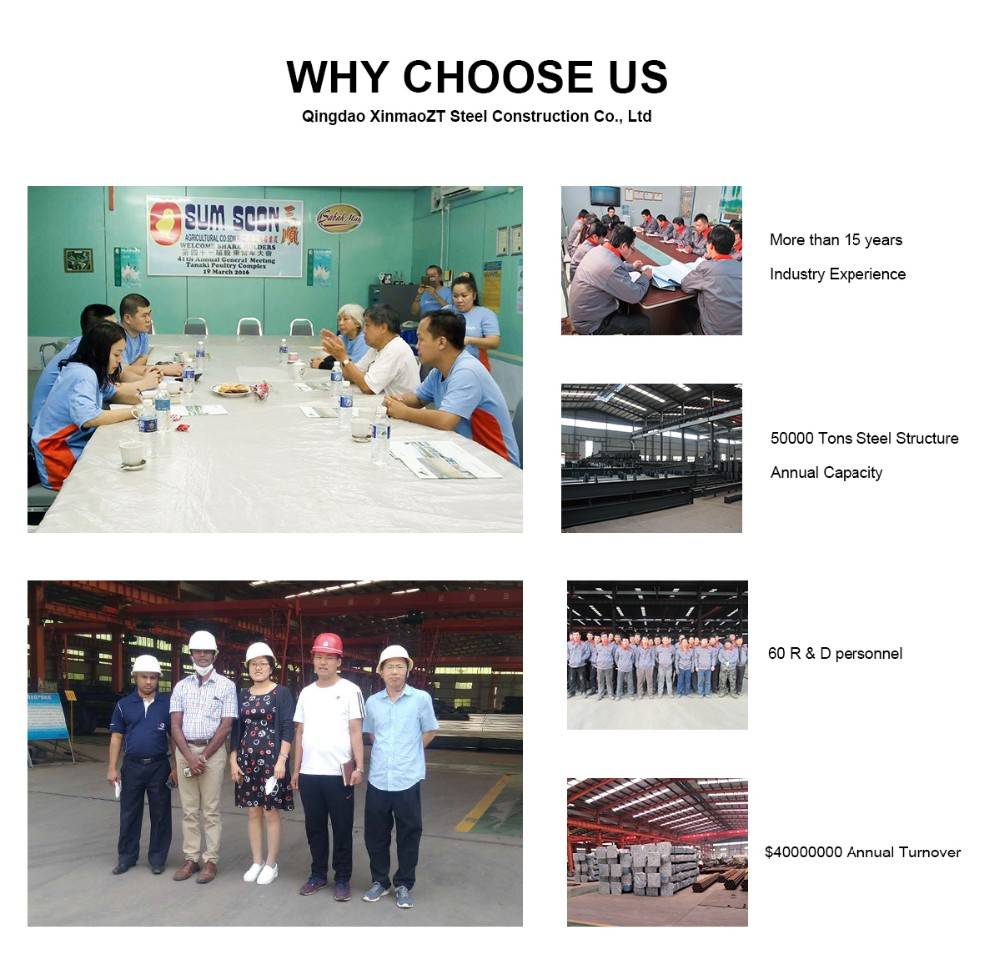 Broiler breeders which are fed twice a day display less foraging and pecking behaviour and more eating and resting behaviour.

Furthermore, some birds even produced more eggs, according to researchers at Wageningen University & Research.

On average, more and more broiler breeders stay fit and productive at an older age. It would therefore be good if the animals could stay with the farmer for longer than the customary 60 weeks. This is sustainable and logical from an economic perspective. In older animals, however, the eggshell quality is sometimes substandard. That is why researchers from Wageningen Livestock Research set out to investigate whether twice-daily feeding has an impact on the quality of the eggshell. As it turns out, this does have positive effects, but not directly on the eggshell.

The right nutrients at the right time

Researcher Rick van Emous: “The assumption is that by providing one portion of morning food, the nutrients may not be available at the right time of day to meet the needs of the broiler breeders. This is especially true for calcium, which is essential for eggshell formation. The formation of the eggshell starts in the afternoon or early evening and takes about 20 hours. So multiple hours after the feed has been provided.”

Van Emous: “However, we did observe a different behavioural pattern between the various groups of animals during the day. Both groups of twice-daily fed animals were much calmer. They forage and peck less. Those are clear signs of improved animal welfare.”

This does not solve the original problem of weaker eggshells produced by older animals.

“No, that’s true,” says Van Emous. “Breeders normally receive extra calcium and grit from 40 weeks on, to support eggshell formation. We have now used 50-week-old animals and conducted this feed research over 10 weeks. In the follow-up study, I would like to monitor a longer period of time to see what benefits split-feeding and twice-daily feeding can introduce for reproduction, hatchery quality and behaviour.”

As far as Van Emous is concerned it would be good in any case to feed breeders twice a day: “Even the young breeders. It’s better for them physiologically and in terms of digestion. As well as for their behaviour and well-being. In the long run, it would be nice to have breeders with better welfare, whose lives we can extend up to 65 weeks.”